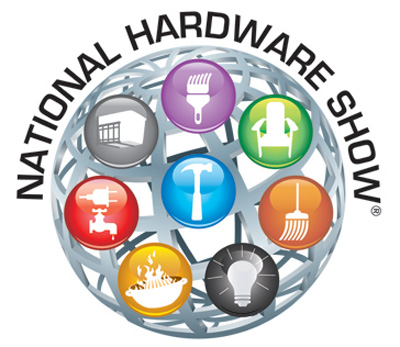 The Show began Wednesday and ended Friday at the Las Vegas Convention Center. The event featured thousands of exhibitors and attracted more than 20,000 attendees.

Show areas that highlighted new products, such as Inventors Spotlight and the Featured Product Gallery, attracted crowds of people looking for new items to sell and wanting to stay abreast of up-and-coming industry trends.

The Show partnered with the North American Retail Hardware Association (NRHA), the association presenting its All-Industry Conference on the Show floor. The conference offered seminars on topics such as the state of the economy and how to compete with Walmart.

Many companies and retailers were honored at the Show, presented with awards recognizing innovation, business acumen and retailing vision. The awards included the Industry’s Top Gun Awards, which NRHA presented to recognize the work of four of the industry’s best independent home improvement retailers.

The Show offered fun, too – attendees enjoyed food fresh off the grills in the Tailgate, Backyard & BBQ area. There were even celebrity sightings as well, with Bob Vila greeting crowds at the Viatek booth and signing autographs.